Is it getting cold in here? Part 1

I have spent the last month steadfastly painting (but not blogging for some reason) my Soviet army for Bolt Action and while there is way too much to even think about including it all on this I have picked a few of the best bits of it and I'll pick a few more over the next week or so.

First up is a pair of what could be my new favourite tank, the SU-76. In the game, they are a light tank, with light howitzer and a cheap upgrade to also fire medium AT rounds. I can take two of these for barely more than a Panzer 4 but these earn their points back much quicker than their bigger equivalents. 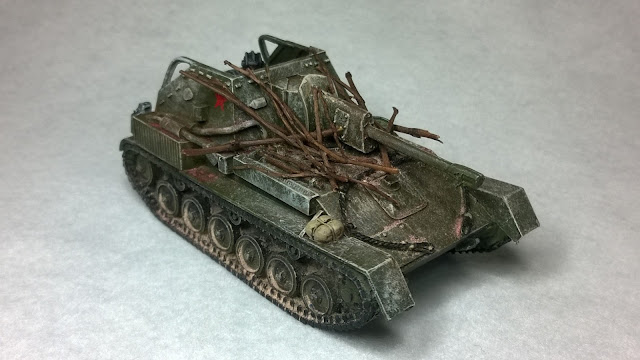 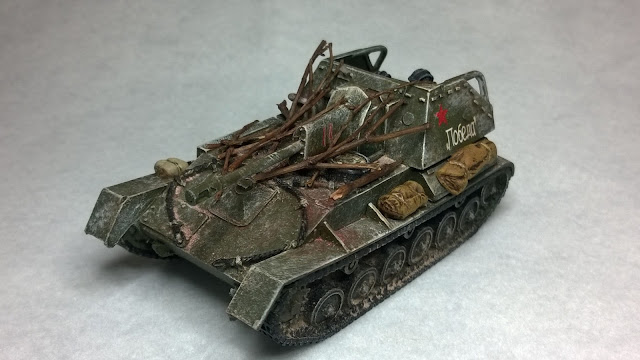 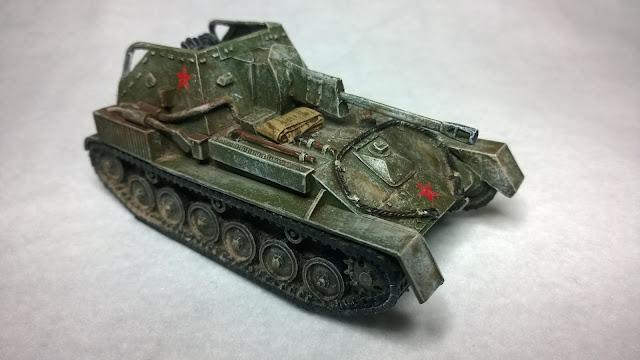 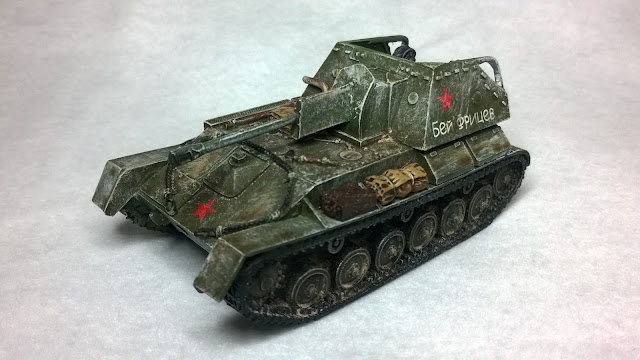 Next up is my MMG and HMG. The one on the left is supposed to be the HMG but I'm really not sure, either that they are the correct way round or that it actually mattered at the time. Either way, I have a spare kneeling man I add to the HMG to set it apart 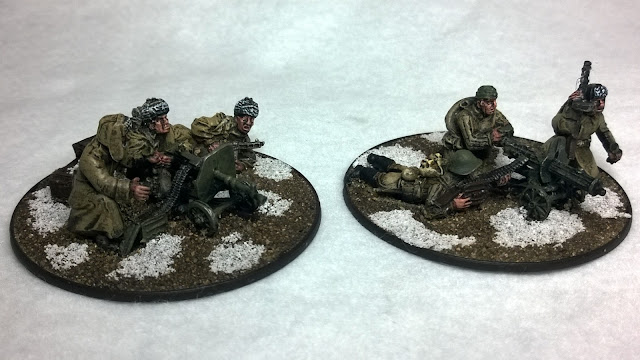 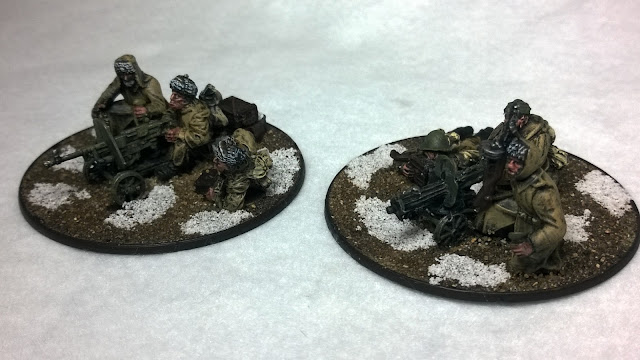 Next is 4 of some 60 odd rifle armed troops I have painted for this army. I end up using nearly all of them in every game. Yes, that guy in the front has a chicken in his hand and I'm not really sure why - but he single handedly took on 3 S.S and won so that is a potent close combat weapon as far as I am concerned. 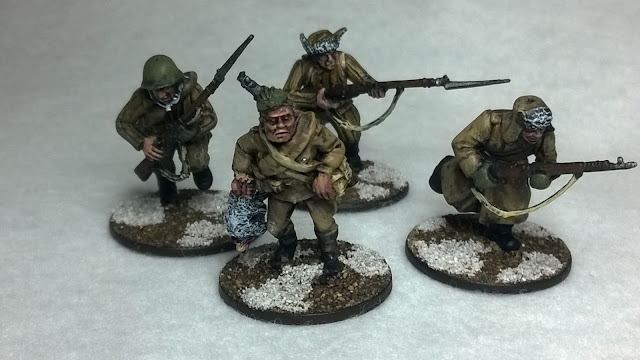 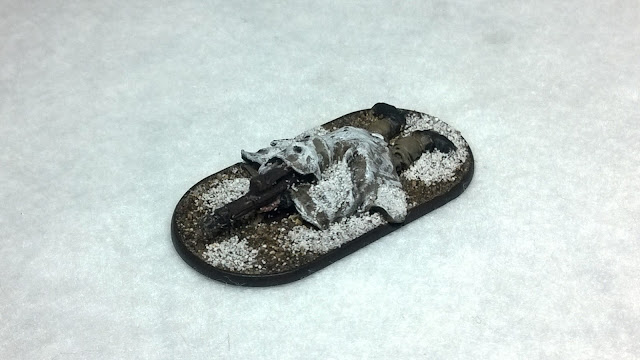 Above and below are; one of my two snipers and one of the two officers plus his mate. My officers are always armed with assault weapons of some type and this guy is no exception, the arm is taken from the plastic sprues, while his mate's panzerfaust is just to make people nervous. 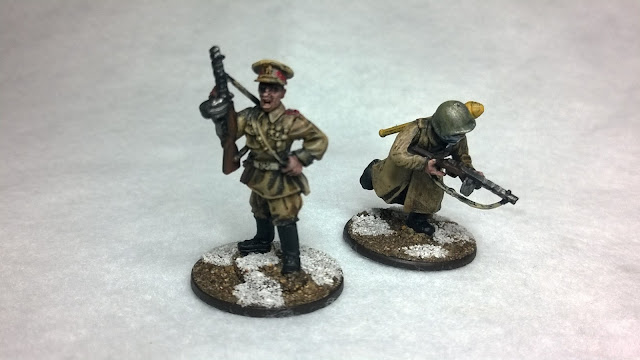 Lastly is my Gaz jeep, a beast of a transport it towers over the American willy's jeep. This one is driven by one of the female auxiliary corp, she looks harmless but is that a pistol on the seat next to her? 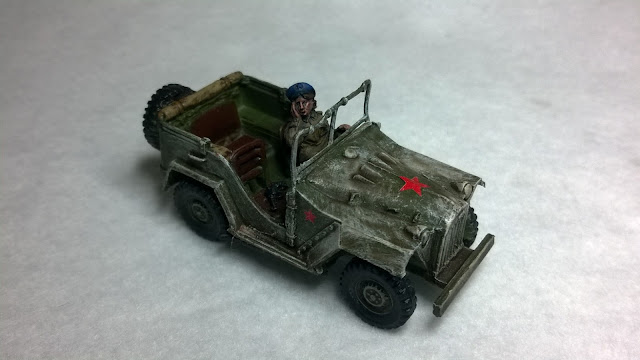 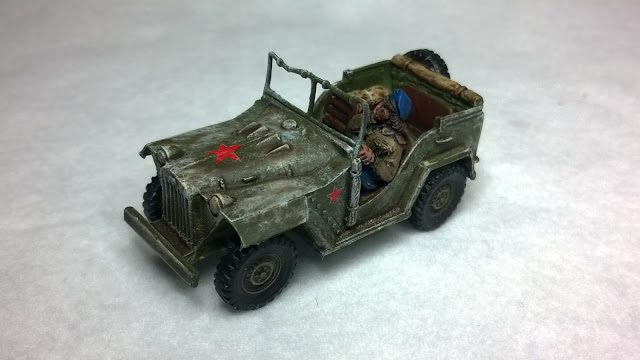