It's January 2020 and that can only mean one thing, Cavanuary!
I might need to explain that a bit more. Cavanuary is an idea I had towards the end of last year when I was going over my backlog of projects, as the one thing I kept noticing was how often my notes said 'finished bar Cavalry', with my French Napoleonics and Normans as just the first examples to hand. The best thing to do (in my head) was to dedicate a whole month to just cavalry, so infantry has been banished from both my painting desk and blog for a whole month.


With that out of the way, this is the point you are expecting to me to talk about a project you've seen on here before, maybe the Normans or Napoleonic Lancers I mentioned? Sadly not, but I can explain.
Late in 2018 I started musing the idea of trying out the Pike and Shotte ruleset from the Lion Rampant family of rules, when I visited Naseby. At Salute in 2019, I picked up my subscription to Wargames Illustrated, which came with a voucher that had to be used at the Warlord Games stand, so I figured it was the perfect opportunity to buy a starter army for the English Civil War. The two plastic boxes I needed to build a minimum 24 point army came in about £8 once I had used the voucher, so the justification was that they could sit in my Pile of Potential for as long as needed, basically guilt free.
Then around came the Black Friday deals on Warlord Games and I noticed their ECW plastic boxsets were discounted, so feeling flush I bought what I needed to build the other side in the conflict as well, but this left me in a position of owning two armies that I had no immediate plans to do anything about as I was currently working on a big 100 years war project, but what's another painting project between friends?

At this point I'll come clean and say that I have actually painted a fair bit of the infantry for the Parliamentary side already painting them in batches to either test my ideas out or just as part of my big end of year push, but they hadn't quite fitted into a slot on this blog yet and will now have to wait until next month. Until then, lets start with the two units of Cavalry I needed for my 24 point starter list for Pikemans lament. 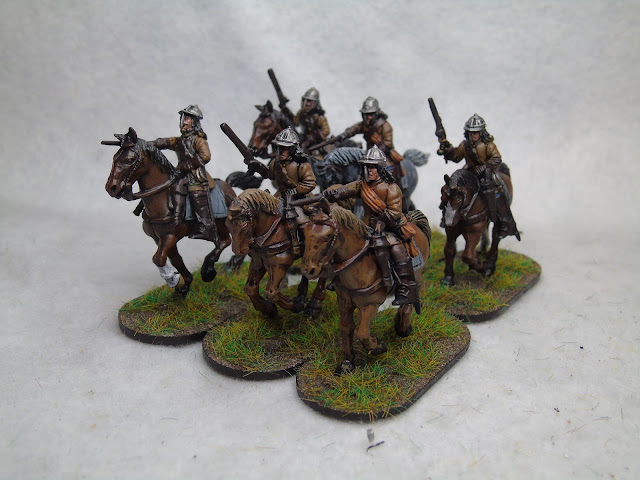 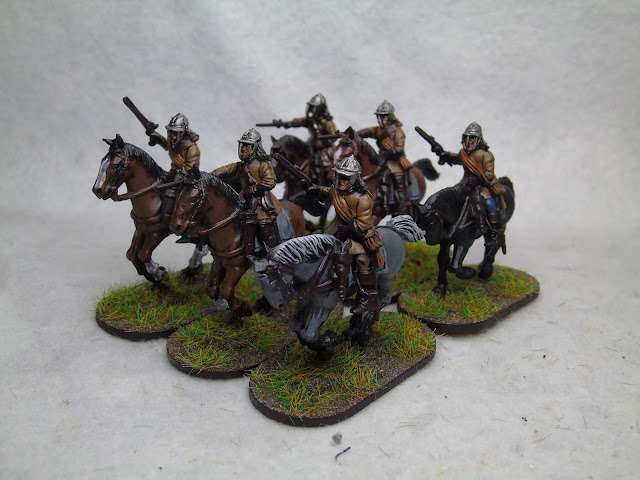