I said a while ago that my plan for the future of my hobby was to try and avoid what I was calling 'specialist skirmish games', by which I mean games that require you to buy not just the rules and some generic models, but also some combination of the following; unit cards, special dice and game specific figures. I always felt that Burrows and Badgers fell into this category because of it's figures, however, I also have house rabbits and I've had the pair of rabbits that Oathsworn produce in my basket on and off since they first released them, then it was listening to Meeples and Miniatures finally made me crack and I ordered the rulebook and then both sides for a game (although slightly under-pointed for a full game).
Before I get to the rabbit warband, I decided to work backwards. In the fluff there are 4 main factions: Royalist, Freebeasts, Rogues and Wildbeasts, however, as a casual outsider* it feels like there are 2 main sides and a couple of disrupting factions. The big fight seems to be Royalists vs Freebeasts - supporters of the monarchy vs supporters of a less authoriative way of life, so these were the sides I decided to focus on. The next thing I discovered in the fluff was that the Freebeasts are led by foxes, which really gave me my theme, I just don't see many rabbits joining a cause led by foxes, so my rabbit warband had to be Royalist, which gave me room to play with the Freebeasts.
As my mate Steve B is more likely to use my second faction I gave him a message and asked what his favourite British animals were and the useful bits of the reply were; Squirrels and Hedgehogs. So a quick trip online and I had a fox to lead the party, a squirrel and a hedgehog as requested and a dormouse, because the mice are seriously cool models**. 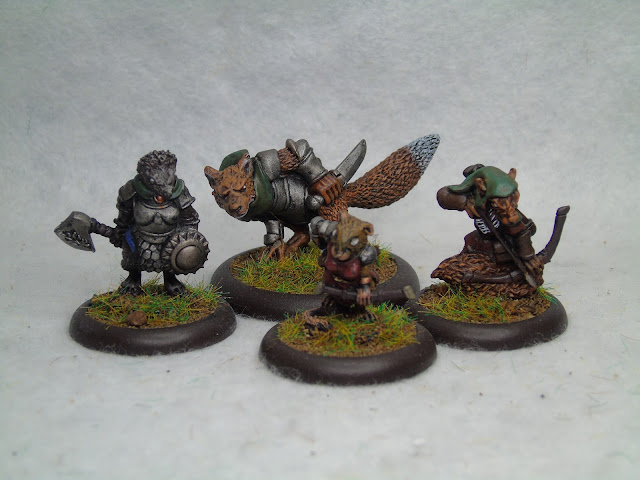 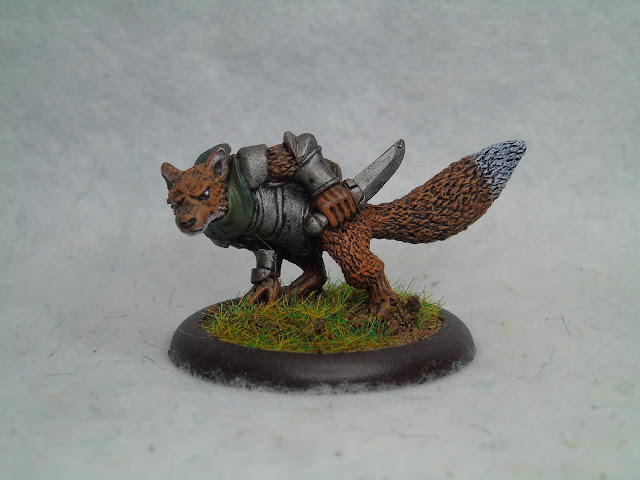 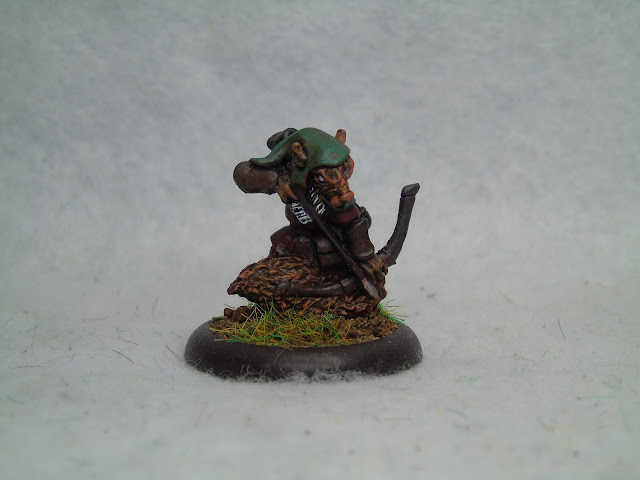 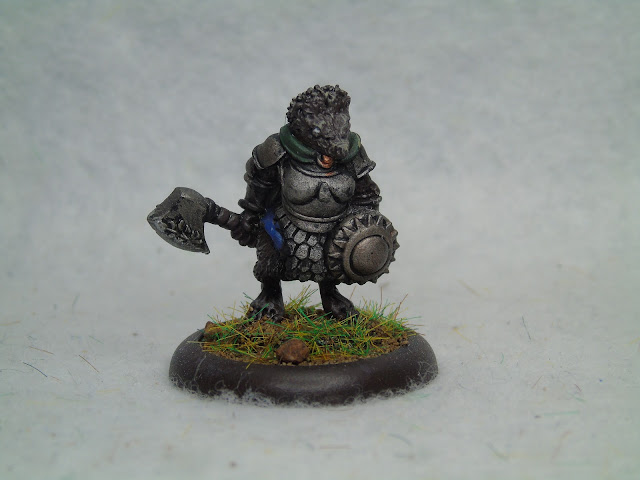 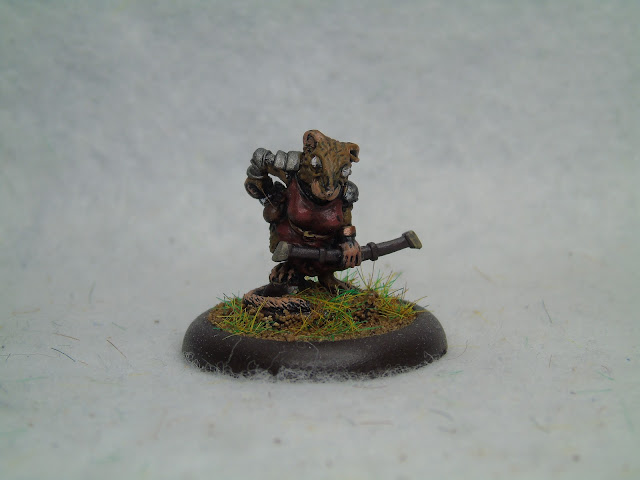 Thanks for reading
Posted by Mike C at 09:48

Email ThisBlogThis!Share to TwitterShare to FacebookShare to Pinterest
Labels: Burrows and Badgers